Well, well well. Blogspot, we meet again! It's been quite some time since I graced the pages of the bloggerverse, for one reason or another. November and December felt incredibly busy and slightly stressful months for me, and I guess something had to give! Not least because I've had back to back colds since the end of October too - I'm currently tucked up on the sofa with a blanket and a hot Ribena, the cold remedy of champions. My Facebook pages also slipped through the net for December at least. But it's a new year - time to turn over a new leaf and get back to it! Sometimes, I think there are just SO many social media outlets, that I get overwhelmed and so succeed at nothing, rather than pacing myself and selecting the arenas that work best for me. But I've goals and aims and hopes to be more organised; more streamlined in 2016 - to use my time better. Hopefully, you'll see me more frequently ~

*Here on the blog
*On Facebook
*On Instagram
*Via my Newsletter
*On Pinterest
*On Twitter (Ok, so this is linked to my FB page so there's a lot of overlap, but still - good if you are a Twitterer rather than a Facebooker)

Phew! It's not like it used to be, is it?! I remember when it was all about the blog and nothing else. But there you go - times change and we must move with them. My favourites are undoubtedly the blog (honestly, despite my very infrequent posting habits of 2015!) and Instagram, but they all have their place.

Anyway, I know that they say about good intentions and all that, but if you don't start with them you can't really hope to get anywhere, can you?!

And I have at least begun well with jewellery creation this year, which I don't always manage to do. Often, I feel a little paralysed by the unspoken challenge that a new year brings - bigger, better, bolder. Instead, I've chosen to continue to organically build on what I was doing towards the end of last year. Essentially, just carry on making! I took a break for a lot of December - we hosted 13 for Christmas day, and had a heap of preparation to do before then, and I am one of those people who is well and truly wiped out by a cold, so the past couple of months have been a bit of a struggle(!) - but wanted to start the year as I meant to go on - with beads.

A couple of these pieces have been snagged already but most of them are in my etsy shop. Please excuse the lazy-girl instagram pics - the Christmas tree is in my usual photography spot and due to the awkwardness of taking photos right now, I am just using my phone and Instagram rather than my bad boy camera. The tree will be down some time tomorrow, so once that's gone (sob) I'll have my little photo set up up and running again. 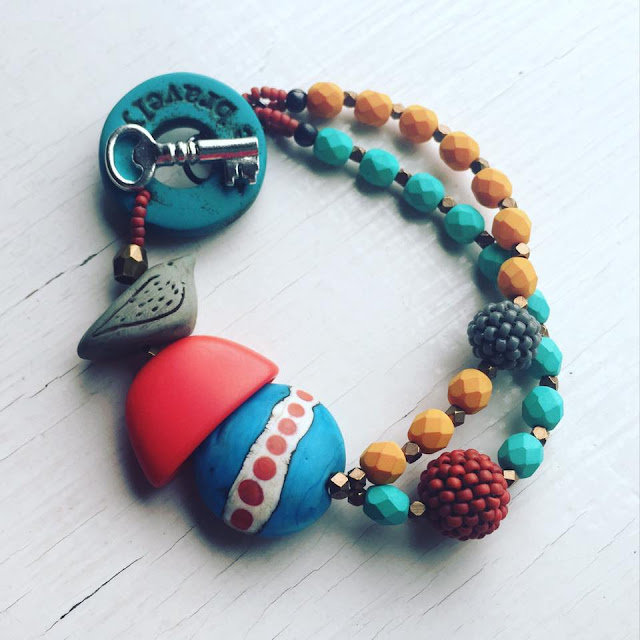 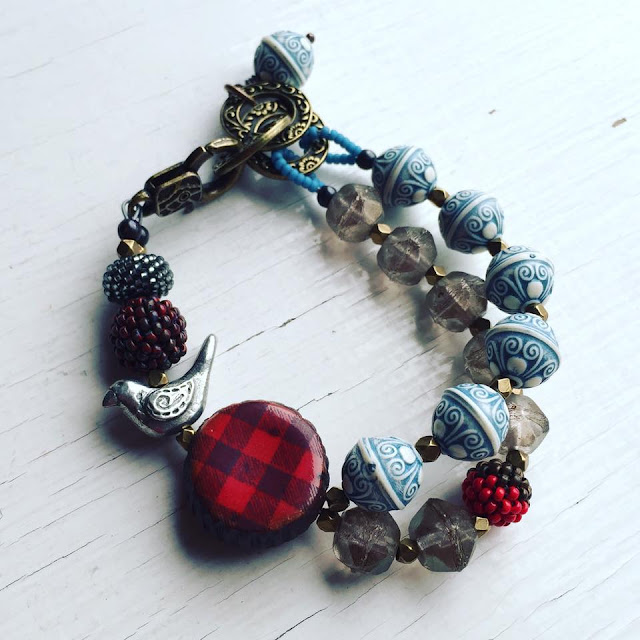 Thistle in the Crown (sold) 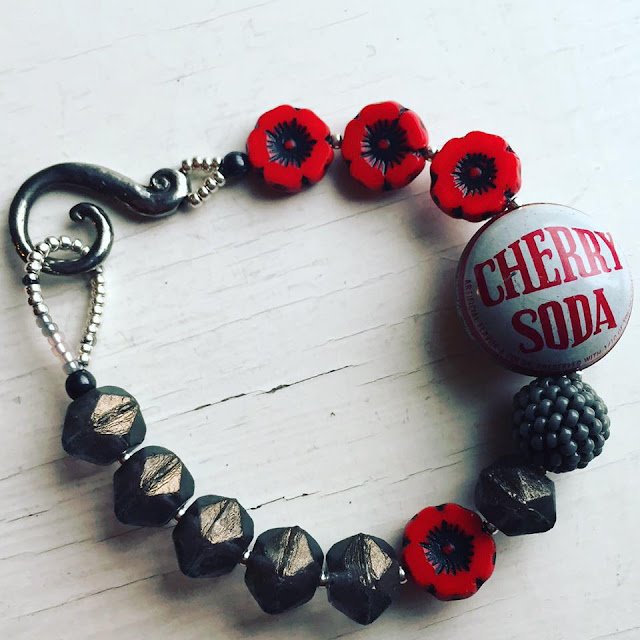 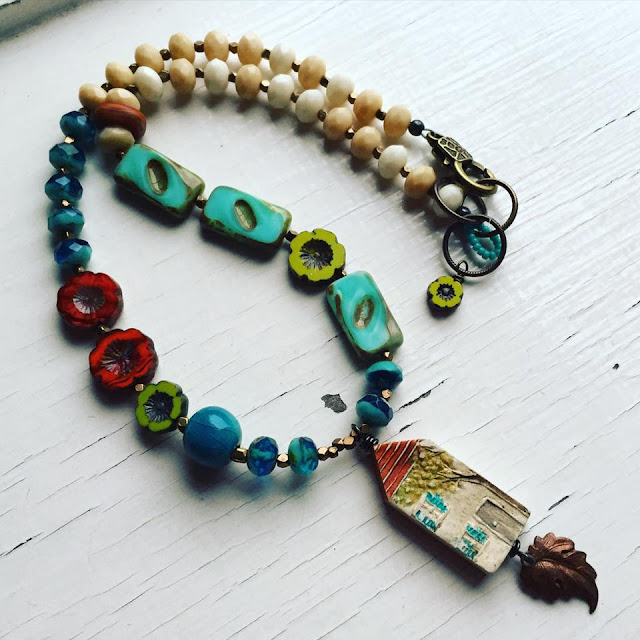 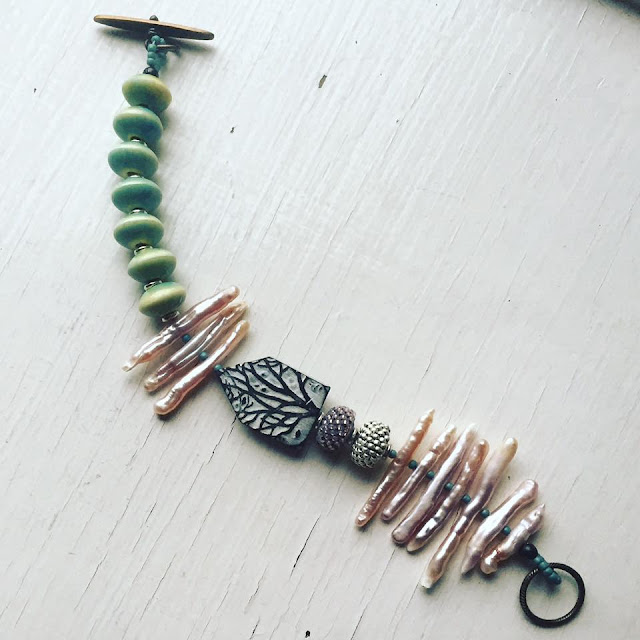 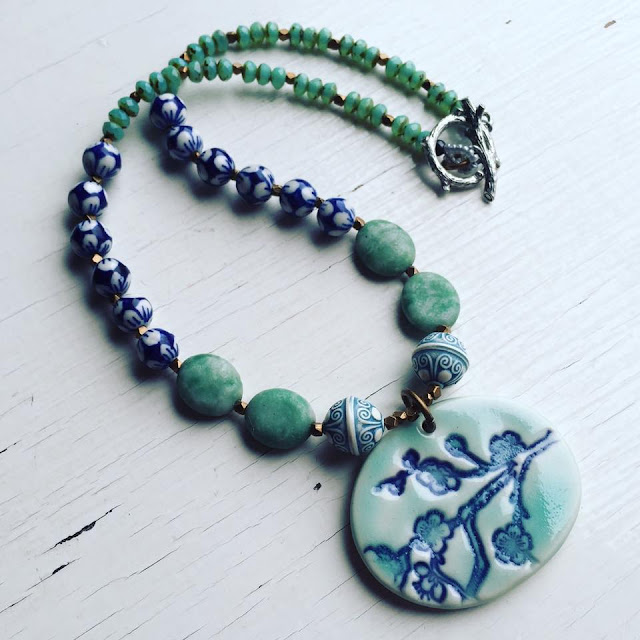 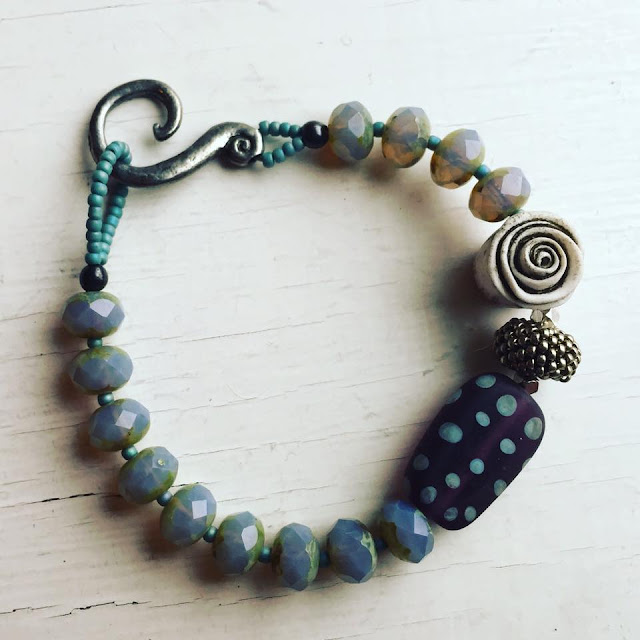 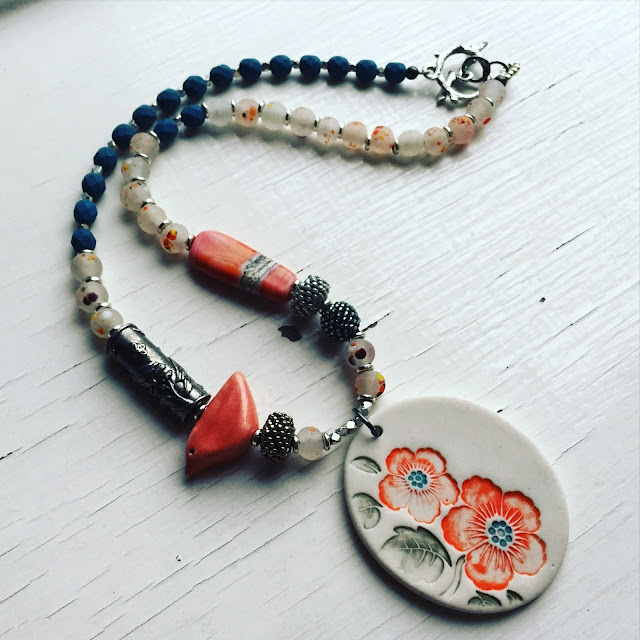 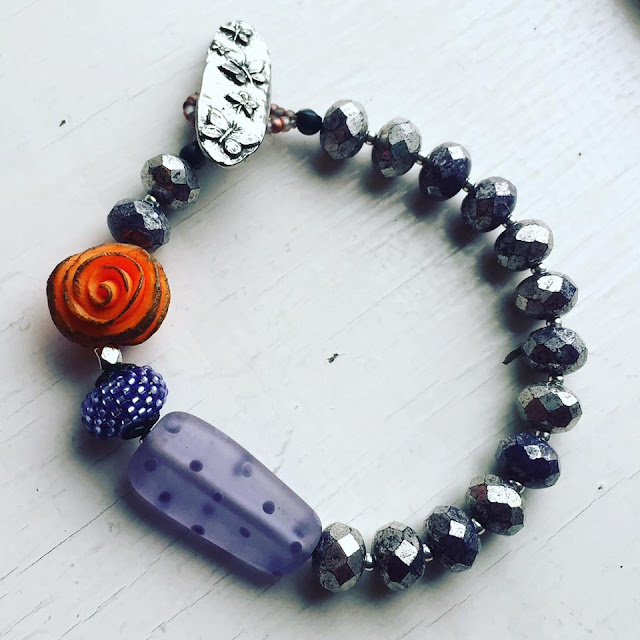 Email ThisBlogThis!Share to TwitterShare to FacebookShare to Pinterest
Labels: new jewellery, New year, start as you mean to go on

Well, full of the cold or not, the creative muse has certainly not left you, What a stunning collection for the New Year! I especially love Shout, Whispers, Sakura and Thistle in the Crown.

For what it's worth, I'm always totally blown away by your boundless creativity and the energy and life you bring to the art bead and jewelry community. A lot of this resonates with me... I'm in a 'quiet' phase and resisting a return to social media after the holiday. It will come :) Maybe this is the year to let ourselves be what we need to be and feel what we need to feel. I'm excited to see what 2016 will bring for your creative explorations! xo -- julie 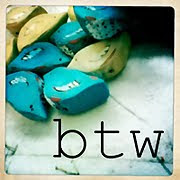 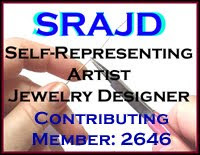